The most expensive transfers

Brazilian Neymar has moved from Barcelona to Paris Saint-Germain (PSG). The French club signed a five-year contract with the player with a salary of 30 million euros per year. The player bought out his contract. Representatives of the player came to the office of the Catalan team and made a payment of 222 million euros on his behalf — this amount was included in the contract of Neymar in the clause on the purchase agreement. Thus, PSG is not formally considered a buyer, which means that it does not violate the rules of financial fair play. (2017) 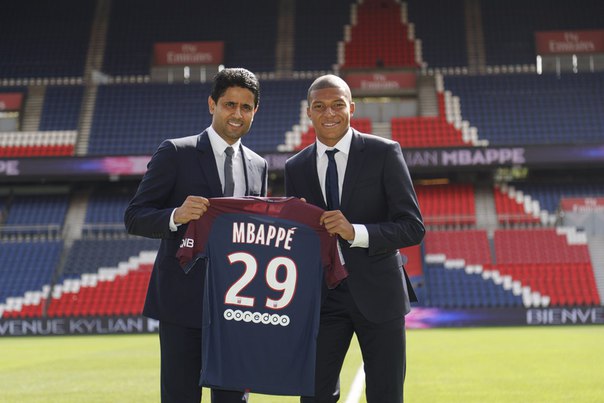 A few hours before the summer transfer window closes, PSG announced the signing of Monaco forward Kylian Mbappe. He moved to the Parisian club formally on loan, but with the right to buy out the player after a season. This scheme was invented so that PSG could avoid punishment for violating the financial fair play rules of the Union of European football associations (UEFA). This summer, the club has already made a Grand transfer, spending €222 million on Barcelona forward Neymar. The format of the Mbappe deal allows you to transfer expenses for it to the next reporting period. (2017) 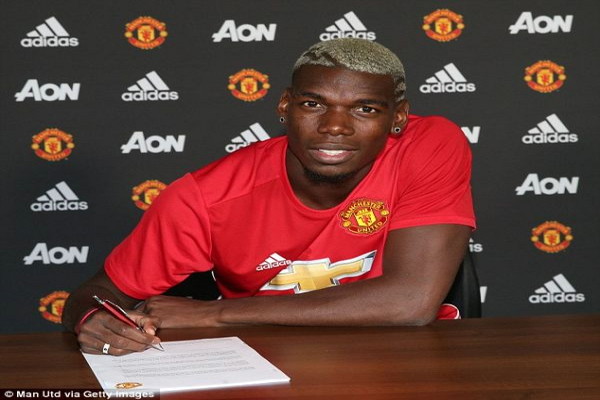 On 7 August 2016, the official website of Manchester United announced that Paul Pogba had received permission to undergo a medical examination at the club to complete his transfer from Juventus. Two days later, it was announced that Pogba had signed a five-year contract with Manchester United[. The transfer amount was 105 million euros, which was a world record at the time (2016) 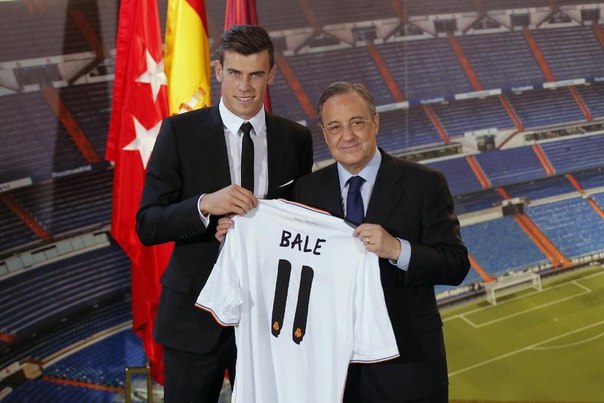 After a successful season at Tottenham, Bale wanted to see real Madrid in their ranks. Negotiations between the English and Spanish club were conducted all summer, and therefore the player was forced to miss all pre-season training camps, as well as the start of the season. On 1 September 2013, real Madrid officially confirmed Bale's transfer. The Welshman's transfer fee was 100 million euros, making bale the most expensive player in football history at the time. (2013)

In the summer of 2009, Ronaldo moved to real Madrid. During the negotiations, Florentino Perez and David Alan Gill agreed on the amount of 94 million euros . The Portuguese midfielder became the most expensive player in the history of world football, breaking the record of Zidane, his future coach. (2009)