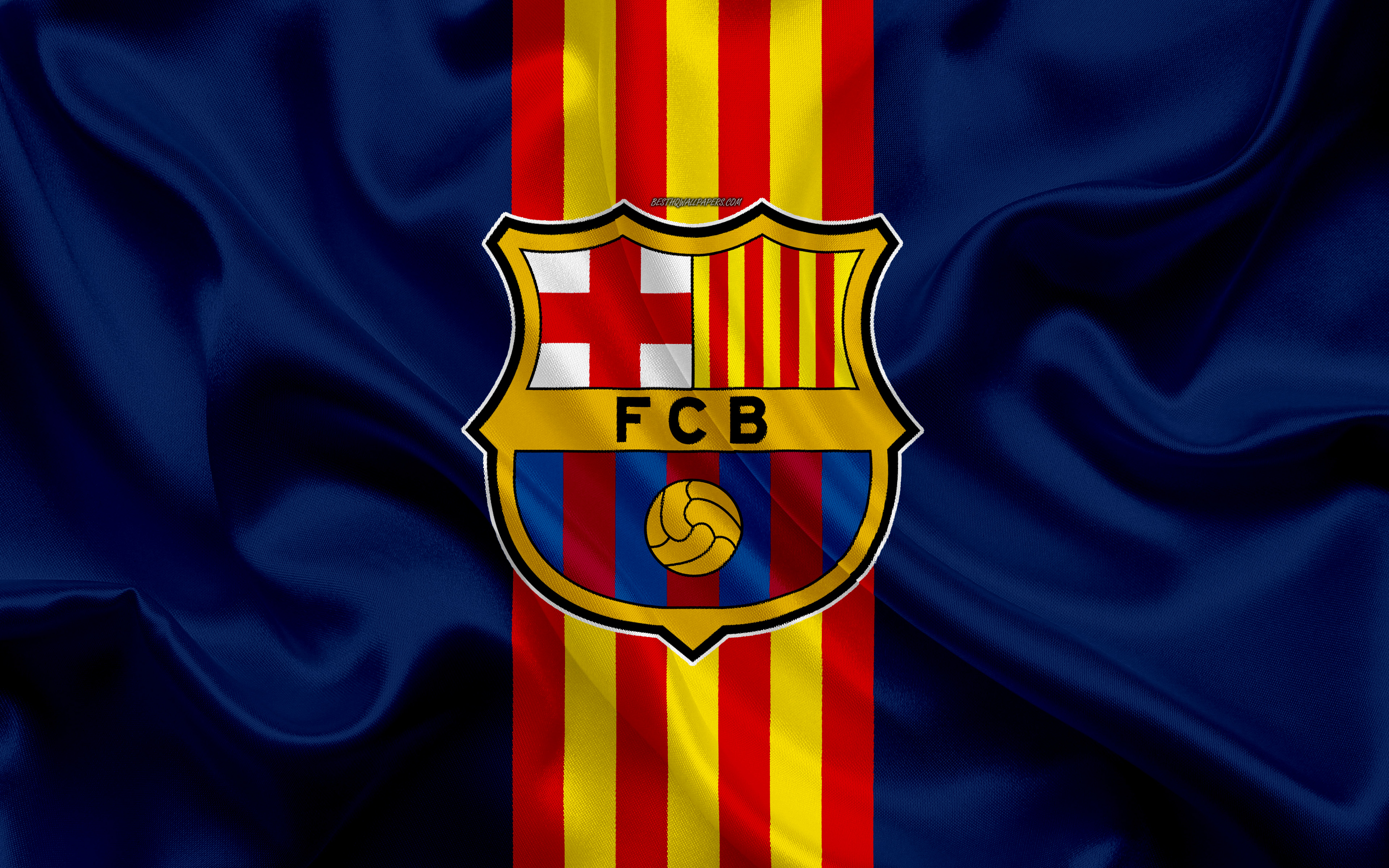 FC Barcelona, in full Fútbol Club Barcelona, also called Barça, Spanish professional football club located in Barcelona. FC Barcelona is renowned for its historically skillful and attractive brand of attacking football that places an emphasis on flowing, open play. The team is part of a wider sports and social club with thousands of members.

Manchester City Football Club is an English football club based in Manchester that competes in the Premier League, the top flight of English football. The club have won six domestic league titles. Under the management of Pep Guardiola they won the Premier League in 2018 becoming the only Premier League team to attain 100 points in a single season. In 2019, they won four trophies, completing an unprecedented sweep of all domestic trophies in England and becoming the first English men's team to win the domestic treble.

Liverpool is an English football club from the city of the same name. Recently, due to the success of the team, it has attracted special interest around the world."Liverpool" is one of the most popular clubs not only in England, but also around the world. The team has one of the highest rates of attendance for home matches in Europe. The Reds fan club consists of 200 branches around the world. 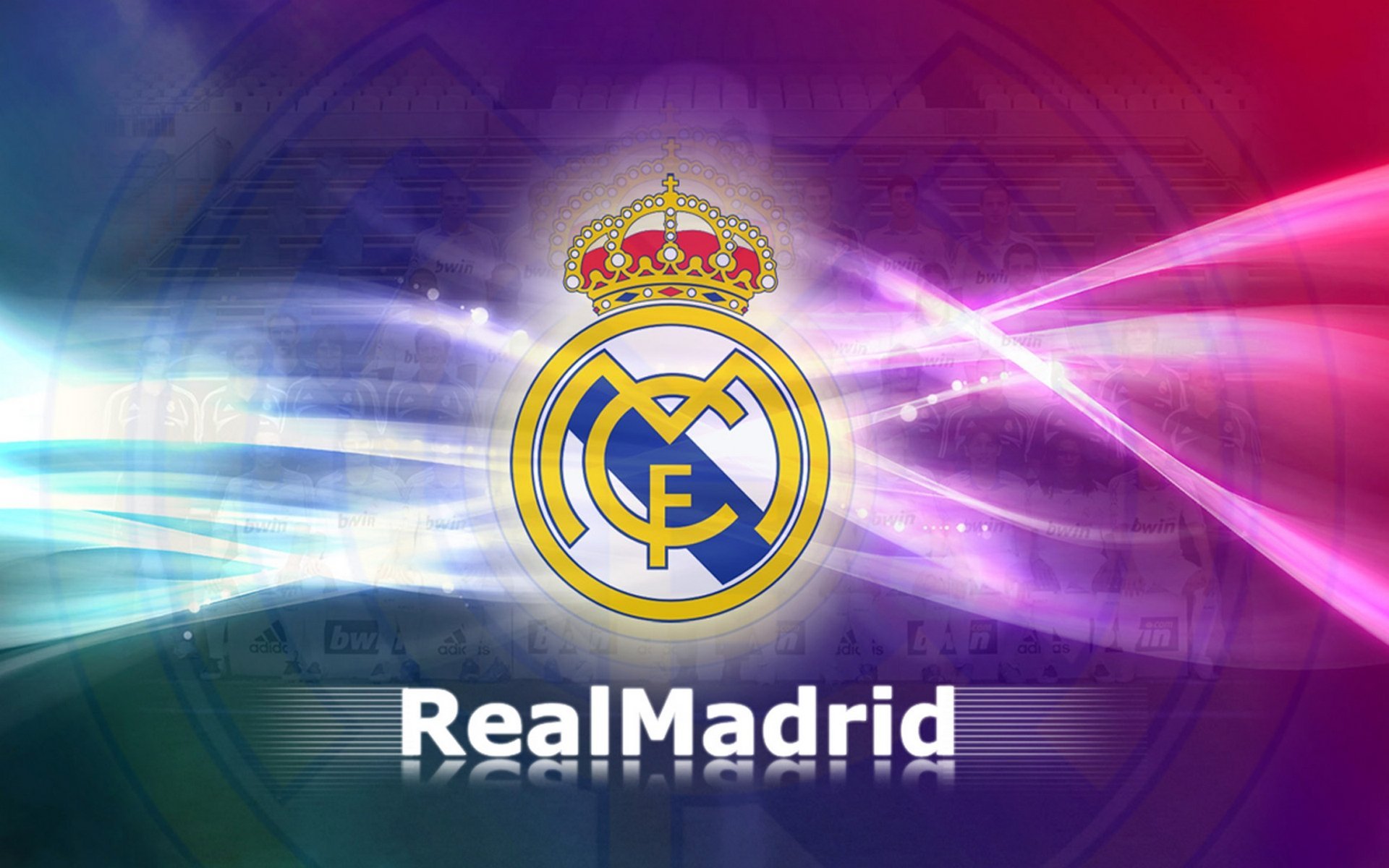 Real Madrid Club de Fútbol , meaning Royal Madrid Football Club, commonly referred to as Real Madrid, is a Spanish professional football club based in Madrid.Real Madrid was recognised as the FIFA Club of the 20th Century on 11 December 2000, and received the FIFA Centennial Order of Merit.The club was also awarded Best European Club of the 20th Century by the IFFHS on 11 May 2010. In June 2017, the team succeeded in becoming the first club to win back to back Champions Leagues, then made it three in a row in May 2018, extending their lead atop the UEFA club rankings. 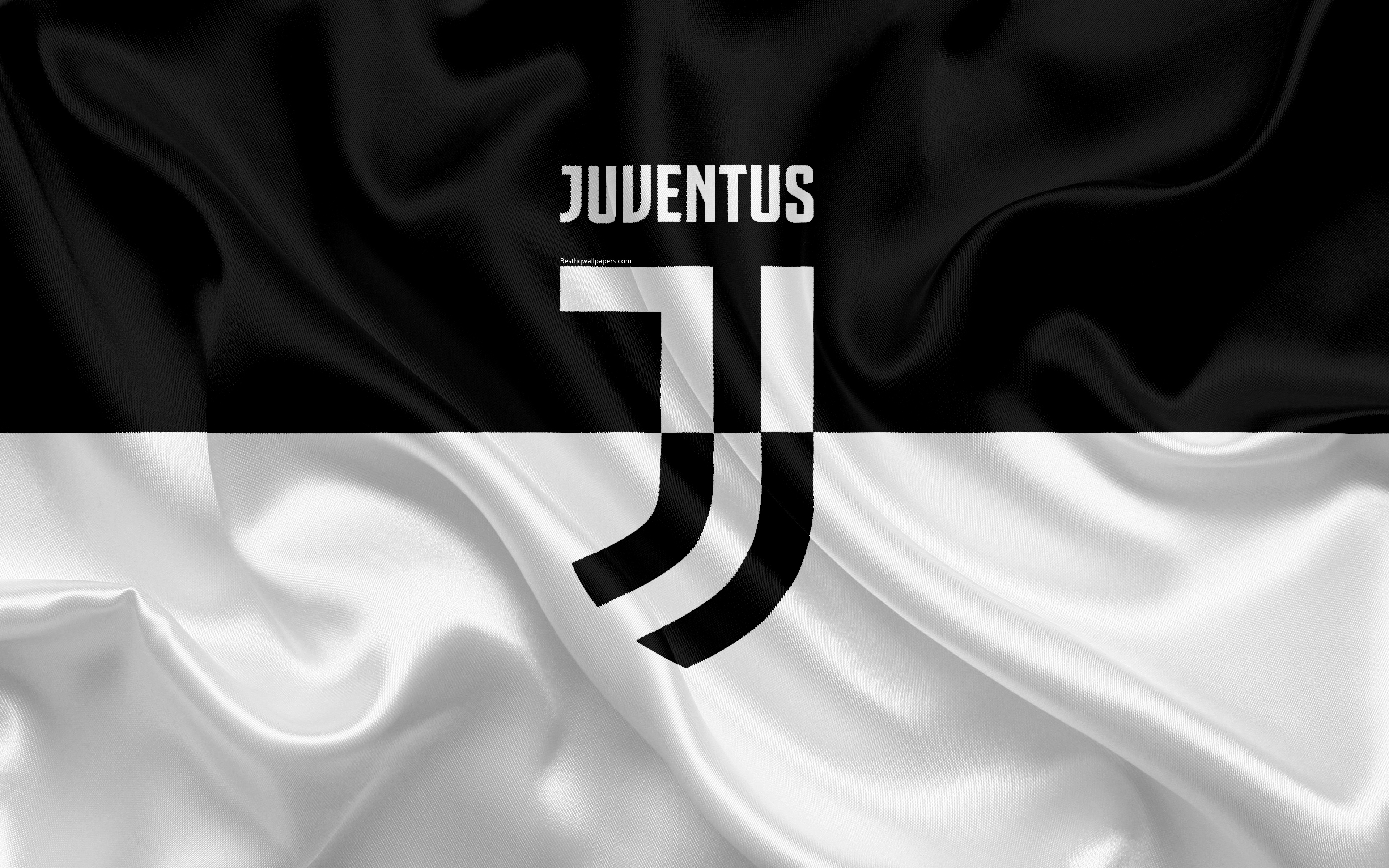 Juventus Football Club is an Italian professional association football club based in Turin, Piedmont.The club is unique in the world in having won all official confederation competitions and they have received, in recognition to winning the three major UEFA competitions—first case in the history of the European football and the only one to be reached with the same coach—[15] The UEFA Plaque by the Union of European Football Associations (UEFA) on 12 July 1988. The Torinese side was placed seventh—but the top Italian club—in the FIFA's century ranking of the best clubs in the world on 23 December 2000[18] and nine years later was ranked second best club in Europe during the 20th Century based on a statistical study series by International Federation of Football History & Statistics, the highest for an Italian club in both. 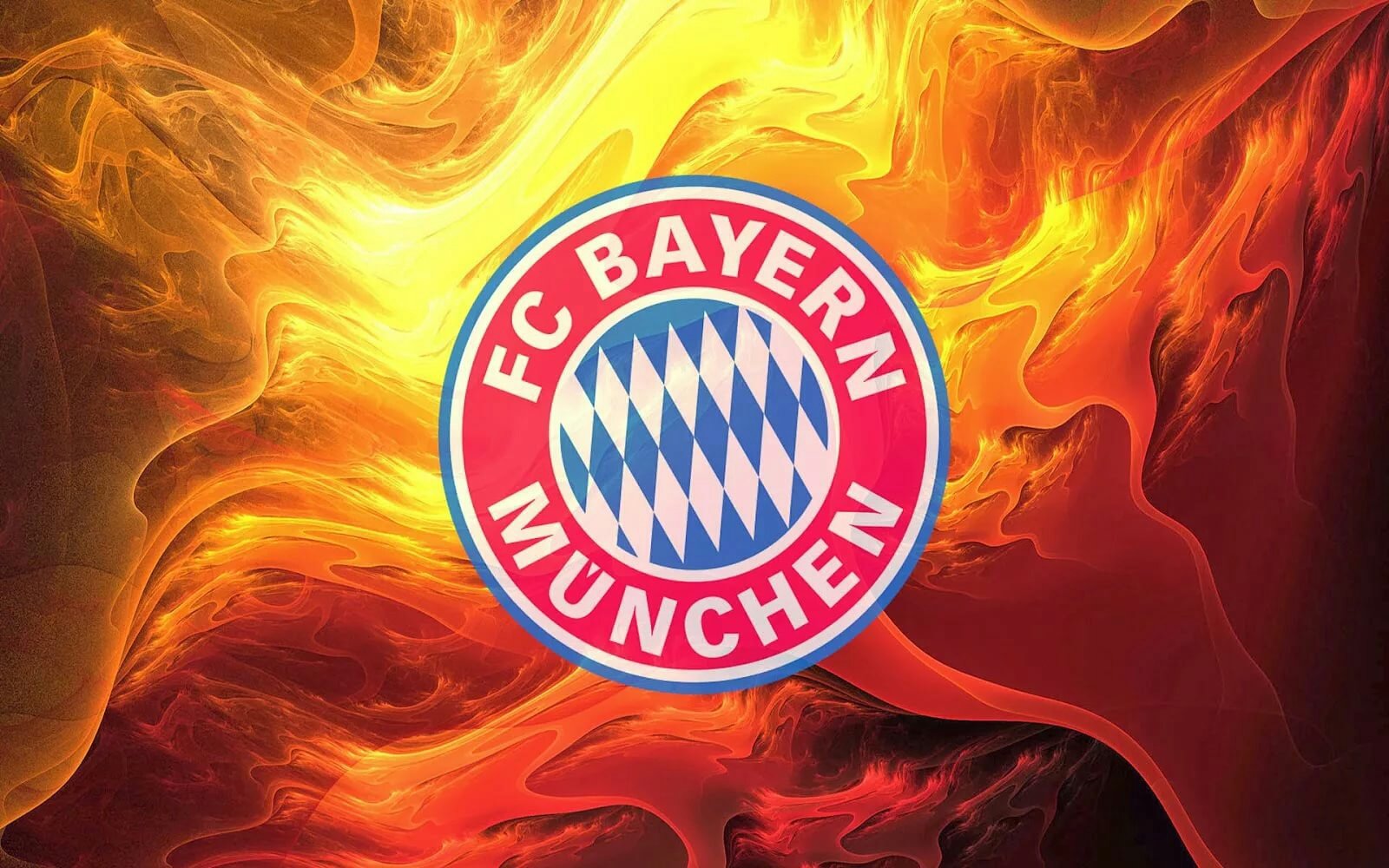 Fußball-Club Bayern München e.V., commonly known as FC Bayern München, FCB, Bayern Munich, or FC Bayern, is a German professional sports club based in Munich, Bavaria.In terms of revenue, Bayern Munich is the biggest sports club in Germany and the fourth highest-earning football club in the world, generating €629.2 million in 2019. For the 2018–19 season, Bayern reported a revenue of €750.4 million and an operating profit of €146.1 million.